International Overdose Awareness Day (IOAD) is the world’s annual campaign to end overdose, remember without stigma those who have died, and acknowledge the grief of the family and friends left behind.

People gather to call for an end to a preventable health crisis which is claiming the lives of hundreds of thousands of people every year while also remembering those who have been lost and recognising the grief of the loved ones who have been left behind.

The campaign is convened by Penington Institute, an independent public health organisation based in Melbourne and the creators of LifeSavers. 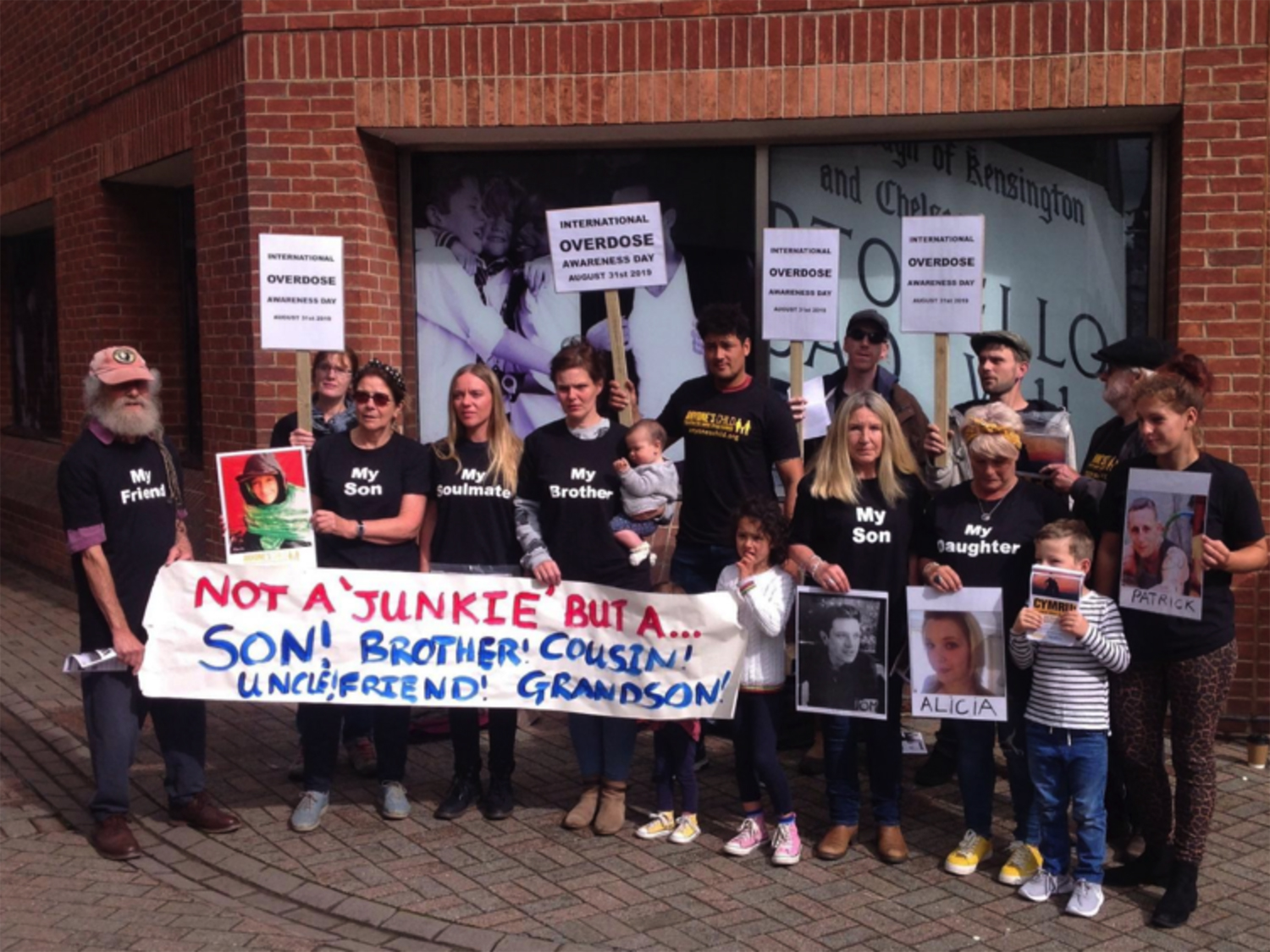 International Overdose Awareness Day is a direct response to the overdose crisis sweeping the world. In addition to raising awareness, it spreads the message that overdose deaths are preventable and that there is a growing worldwide movement of people committed to reducing the number of people and families permanently affected by overdose.

Participating in the campaign

The campaign has grown every year since it was first recognised in 2001.

Attending an International Overdose Awareness Day event or hosting your own is a meaningful way to stand together to remember those people who have lost their lives to overdose and call for change. 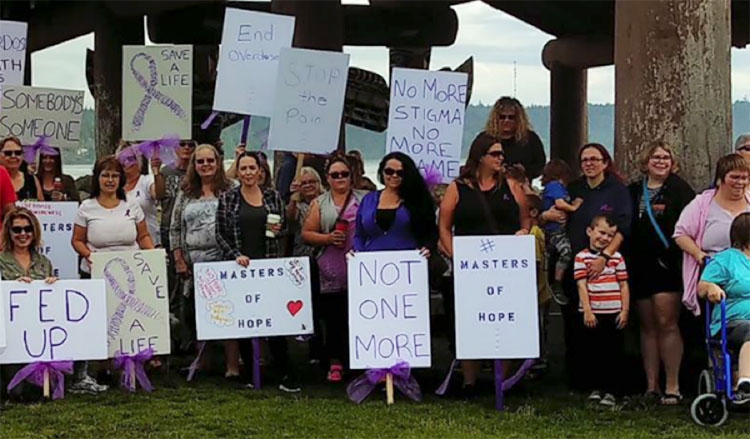 Events can range from large public demonstrations or seminars to small overdose prevention training sessions or private commemorations and vigils.

Another thoughtful way to connect with the campaign is by posting a tribute to a loved one who has passed away from overdose. To submit a tribute, visit the International Overdose Awareness Day website and go to the Tributes page.

Alternatively, you can submit a tribute directly to the Overdose Tribute Instagram page created by Penington Institute.